The 2021 BPM Student Challenge has been judged, and the first and second prize winners have been chosen.

This year's question was - $55 million has been earmarked for public interest journalism. How would you spend that money?

Many thanks to all the students who entered (and their teachers for reminding them to do it). There were many excellent entries, some of which are listed below to read.

The choices expressed revealed a lot about students' concerns for journalism and media in 2021 - diversity, Māori journalism, and mental health were all mentioned. But the recurring theme was reliability and accuracy in journalism to counter misinformation. See the links to the best entries below and a summary of opinions expressed.

But this year's winner was.... drum roll please...

The winning entry is a 10 minute video called 'Free Press'. It's a thoughtful and detailed spoken essay on the subject, set to a wide variety of found footage that illlustrates it well. Watch it here - http://www.bit.ly/BPMSC21

“Elke once again, demonstrates a willingness to engage with complexity and critical analysis. We may not agree with all the opinions expressed, but Elke's argument is clear and strong. It is very well constructed and visually interesting." 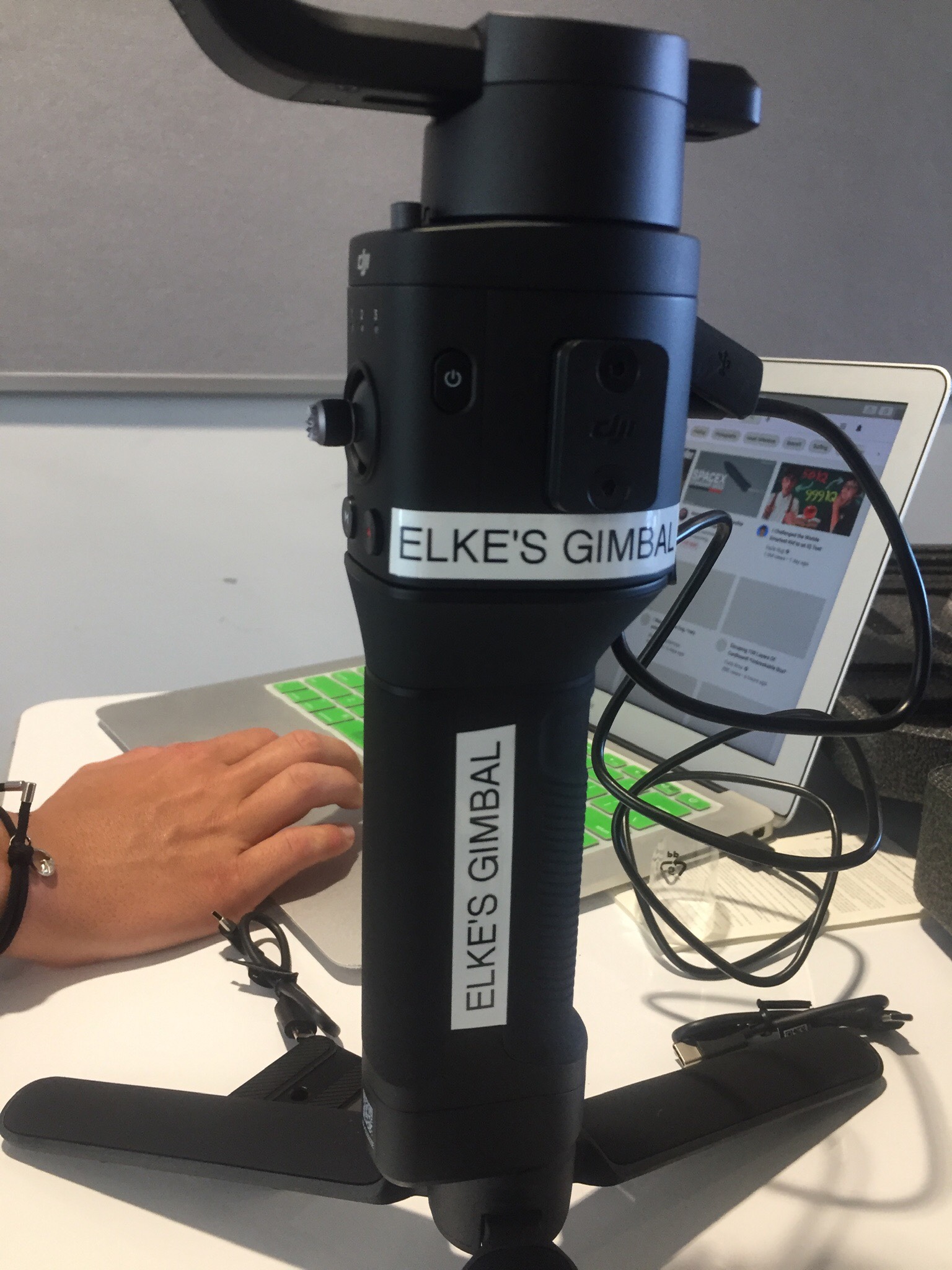 The win means Wakatipu High School again wins the school prize of $500 for its Media Studies Department. Last year's prize was spent on a gimbal named after Elke, so we look forward to seeing how this year's prize is spent.

Second prize of $500 was won by Westlake Boys High School year 12 student, Hunter Haynes, with an excellent essay titled ‘News to be Proud of’.

The judges were very impressed by this well-written essay.

Sophie Masters - Year 13, St Hilda's Collegiate - Essay titled How to spend $55 million on public interest journalism from an outside perspective

“Sophie's essay displays a wider range of research inquiry and is well argued and well expressed. There were some assertions we would contest such as government spending on social media was responsible for 'pay cuts and redundancies' in the NZ media. We liked the use of a graph from JMAD.”

“Interesting approach to spending the money - $28m to mental health awareness - research and articles on how it affects people, break down taboos.”

“Interesting idea about polarisation and politicisaton of media, though oddly lays the blame for this with public interest media and doesn’t explain how this is at fault. Effectively explores the reasons why politicisation of media is bad, using climate change as an example.”

Lealani Leasuasu - Year 10, Horowhenua College - Essay titled How 55 Million dollars can make a healthy change among the public and the media.

Summary of views expressed by students:

“Fund media companies to report on the actions and choices of our Aotearoa government in a well informed and unbiased manner” wrote Sophie Masters of St Hilda's Collegiate along with a call to fund improvements to regional newspapers’ websites to make them easier to read.

Mental health awareness is a bigger issue than public interest media for Sophia Buckland of Marlborough Girls’ College. She recommended putting $28m towards research and articles about mental health to “make it not so ‘taboo’ to speak up”.

Leilani Leasuasu, year 10 from Horowhenua College, would research public needs and attitudes and then spend the fund on reliable journalists.

Angus Gifford at Christ’s College would spend the money on ‘specialty programmes’ to educate journalists to write from non-biased perspectives.

Second prize winner, Hunter Haynes sees the PIJF as a chance to break apart the ‘feedback loops’ of social media which “invigorates hatred and bigotry among the spiteful few, and pits people against people in often unfair circumstances”. He would also use the fund to break with mono-cultural pakeha perspectives in journalism, honour the treaty and increase diversity.

And the winner, Elke Koehn would spend the money on journalism with integrity, not currently seen on TV, such as investigations to reveal those who limit human rights and freedoms, and to reveal a less rosy view of New Zealand.

Candidates were asked to submit an entry in the form of an essay, video, report or any type of 'content'.

Judging was carried out by BPM Trustees. The Judges' decisions are final.